Just a tree, a barren gaggle of pale branches

Standing out among it’s vibrant brothers and sisters

Rather out-of-place, but not all that uncommon

What grew upwards appears to have grown downwards

An illusion? A simple opportunistic photograph? A surprise?

Yes, a surprise of sorts as nature consistently creates the transcendent, the distiguished, the outstanding.

A month into the new year which means we have eleven more months to go before we close out 2019 (simple math I can handle). Have you had or taken the time to reflect on just how fleeting time is? Age changes perspective, to be sure. Young usually means time is suspended while old views it running away from us. But, that’s not what I am getting at…not really, although this age thing may play into my point.

Reflection of ones’ self can be a tricky thing as we usually see our lives from a somewhat warped self-image. After all, we are looking in the mirror and may not see an accurate reflection of who and what we really are. Start with the present and with the understanding that the past certainly influences who you have become. But, don’t let that stop you from seeing who you are right now. An accurate gauge of yourself is invaluable in who and what you will become, what you will do and where you will go.

I have done a great deal of reflecting over the course of the past few months and have come to some conclusions which may be of some value to you. 1. Time stands still for no one so let’s make the best of what each day offers. 2. The past with all the pain, disappointments, betrayals, fractured relationships, illnesses, deaths, etc. must be be put to bed now or they will haunt you indefinitely. 3. Forgiveness is a much greater virtue to you than the forgiven cause they usually don’t even know your pain. 4. Uncomplicate your life. Get rid of all the debris-physical stuff and emotional baggage carried with us. 5. Have faith you can and will make better decisions from today going forward because you will be better equipped to make them. 6. Have faith in a Higher Being  (mine is Christ) who gives you the strength and courage to press on to a better tomorrow. 7. Enjoy today.

Nothing new here and I could have added a dozen more items to consider, but this is what I have been shown so I wanted to share it with you. Have a quality and joy-filled year and life ! 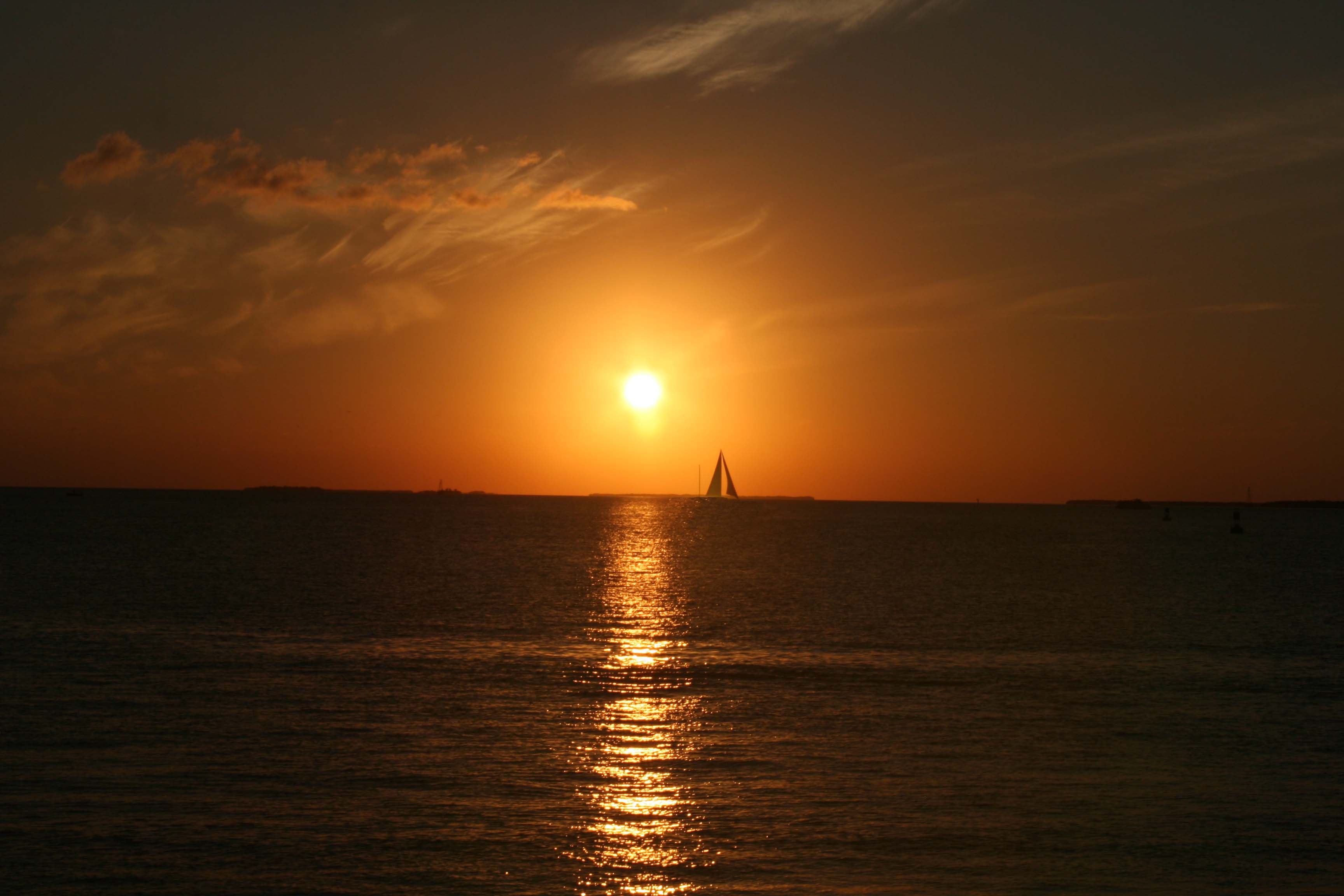 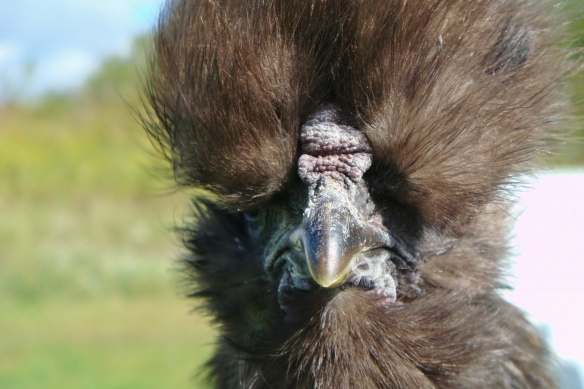 They say beauty is in the eye of the beholder. I have often wondered who ‘ they’ are because there seems to be a lot of ‘them’. Nevertheless, I believe the statement rings true. Take this Showgirl chicken for instance. Some of her jealous friends say she just had her hair done and beak polished, but that is not the case-her beauty is natural. Below is my son with another Showgirl-lovely isn’t she? No problem with these bird’s self-image. How about you? Regardless if you have a bad hair day, a perceived imperfection or have been criticized for your appearance, there is still beauty…it’s just that not everyone sees it. And in our culture today, having the ‘right’ looks and clothing is over-emphasized and valued way more than is healthy. So, here’s hoping you like what you see when you look in a mirror. And, if you don’t, get a new mirror…or new friends…or family. But change something because you can’t afford to experience an abundant life while feeling inferior 24/7. All of us (humans) are created in the image of God so we all possess His perfect qualities, just not in the same proportion. Whether born with a serious defect, were maimed in an accident or appear stunningly beautiful on the outside, we are all the same inside…and that’s what really matters. And the Beholder is the most important one who sees you from the inside out, and simply says, “Beautiful”. What we do with that beauty is up to us, and for others to assist us when needed. 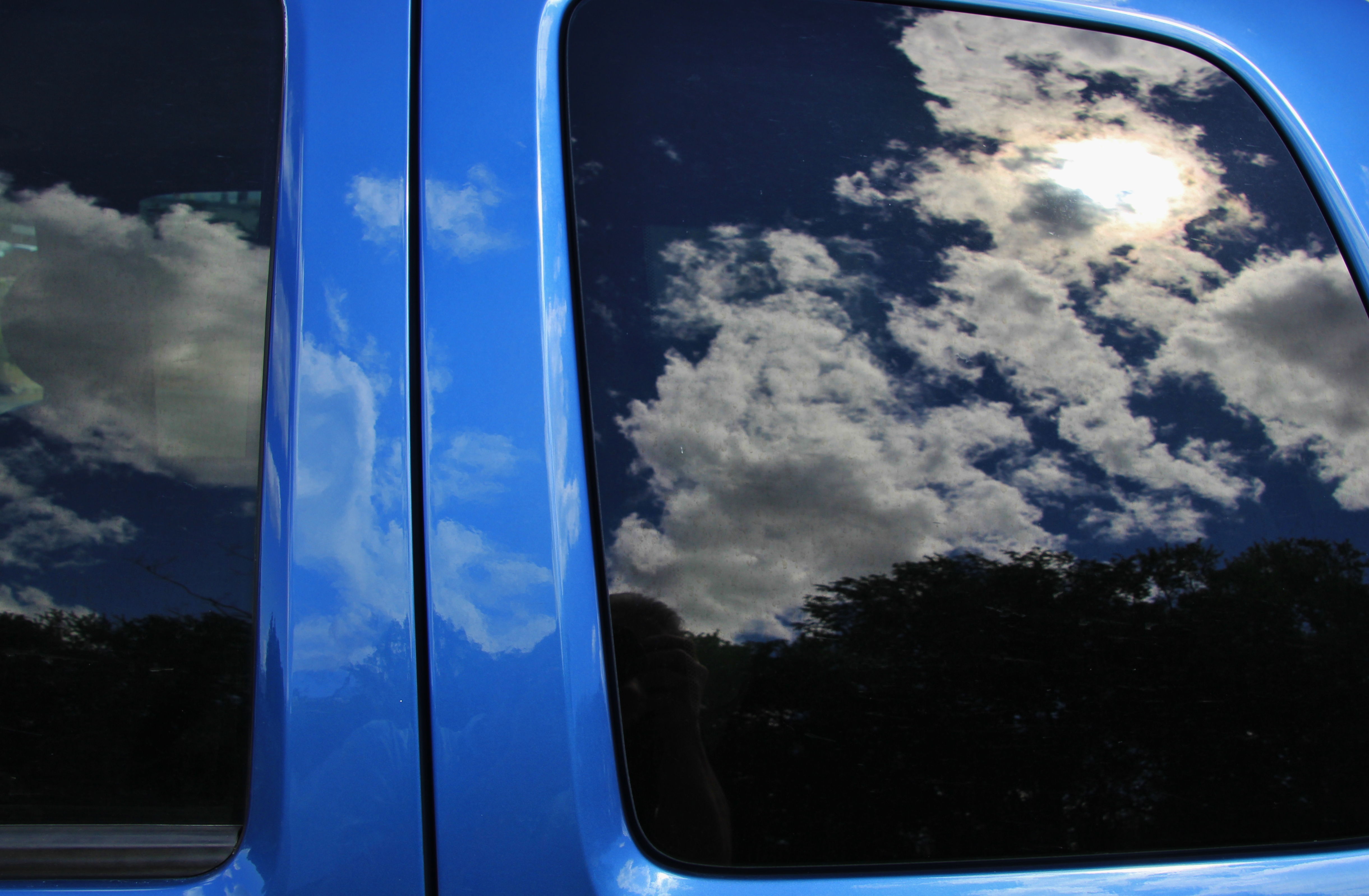 Have you ever noticed how vividly light reflects off of tinted glass, and even clear-coat painted metallic surfaces? Like watching a movie, I gazed at the clouds which strolled by the side windows of my Jeep. They skirted by without even a whisper…only a moving reminder that they existed…for only a short while before fading out of sight. In between the clouds the sun shone in all her brilliance. It was she who illuminated the clouds in the first place. And, it was she who made the reflection possible. No light, no radiance, no reflection.

Remember the line in the fairy tale, “Mirror, mirror on the wall, who’s the fairest of them all?”. As I recall, the answer wasn’t too favorable for the wicked queen so she cast a spell on Snow White who was considered the fairest.

The queen had a problem which is common among many. She was so self-absorbed that she radiated her disdain for others (in this case Snow White). Her reflection revealed a narcissistic image and the mirror couldn’t lie. How often do we see this dynamic played out in our everyday world? People pretending to be one thing, but eventually they reveal through words and actions what’s really inside them. Rather than radiating light, darkness fills the void. In today’s world of ‘make believe’ where most anything printed or filmed can be (and usually is) manipulated to what the creator wants the subject to look like, we are presented a poor reflection of the truth. Sorry to be sardonic with my opinion, but this is what I often see. This is also a generalization of our culture and not a condemnation of any particular person, although I can think of a few who may fit this description.

This got me to thinking about radiance and reflections in general. More specifically, I looked in the mirror and asked myself what I radiate, if anything. Do I have a light within me which radiates outwardly or is there too much darkness that obscures the light? Can others see what I don’t? Or, is there anything to be seen? Is my self-image based on reality or wanna be? As with my vehicle’s color; since it is blue, it better reflect blue or something is wrong.

I realize I have flaws, more than I want others to know about. And, I can hide things as well as anyone, except from the One who knows me better than I know myself. With this admission I can also state that it is my supreme desire to radiate light and reflect that which I know to be true. As I stumble in my daily attempts to live out this goal, I need all of the grace I can acquire. So, before you throw a rock at me for this post, I adjure you to look in the mirror, too. If you don’t like what you see, you can throw the rock at the glass or put it down and be honest with yourself. Then, extend yourself some grace before asking for help to change. The clouds will eventually part and the light will shine once again. There are plenty of souls who have cracked mirrors, and continue to radiate beautiful light. I want to be one of them.