Recently, I found myself in a real pickle. One cold and rainy evening I was alone with Carson, our five-year old Westie. Cheryl left for an outing and I decided to leave the gates open to our back yard because I wouldn’t be letting Carson out-unless he was on a leash-on such a poor weather evening. Carson likes wet weather, and he loves to dig, which equals a muddy mess of a canine. Our garage is in the back of our house which is why we have gates to block off the back yard for Carson. Well, as I was multi-tasking (yes, men do this, contrary to what is often stated against this possibility) I forgot that I left the gates open (consequence of multi-tasking). Carson was really bugging me to go outside and the rain had let up a bit so I let him out. I had resigned myself to the fact that he would need a good dip in the tub after he came in. Herein lies the problem…Carson didn’t come back in a reasonable amount of time so I stepped outside to see where he was. Gulp. I saw the open gates and knew that Carson was long gone. I didn’t panic, but I was pretty upset. I immediately went into action, donned my coat, and grabbed my super spotlight, leash and car keys. Off I went scouring the neighborhood with spotlight illuminating every yard, fence, doorway, tree, etc. It’s a wonder someone didn’t call the police on me for voyeurism! After about a half hour of searching from the car I decided to go home and walk the area closer to our house; the more familiar locales. Much to my relief, as I pulled into the driveway, the Jeep’s headlights illuminated my bright white pooch grazing under our neighbor’s pin oak tree. I jumped out of the car with the leash, fully expecting a chase to ensue. Rather than run away which he would have done two years earlier, Carson actually came to me. I cannot adequately express the relief I felt at the moment I saw him and then held him. I was overjoyed! I actually rejoiced. And, yes, he needed a dip in the tub which I gladly provided. However, by this point I was exhausted so we just chilled together on the couch which was a rather satisfying end to this affair.

I recall another incident many years ago which involved my son when he was a toddler. We had taken a driving vacation throughout the Southwestern United States and stopped in Winslow, Arizona to spend the night. After checking into the facility we unpacked the car of luggage and necessities for the night. It didn’t take long for an inquisitive little boy to stray from us, and before we knew it, we couldn’t find our son. The hotel was relatively close to the highway which increased the urgency to find him. Our imaginations ran wild. Did someone grab him? Is he near the highway? Will we find him in time?  I panicked. The emotional angst I felt was horrible. I have little doubt that all who have raised a child have had this type of experience at least once, and perhaps many times depending on the child! Fortunately, we found our little guy exploring near a rear door which was walled off from view. I snatched him up and hugged him tight. I’m sure I did the usual parent thing wherein I scolded him for leaving us, but inside I knew I should have kept a better watch over him. I was overjoyed to have found him okay and in time before something bad could have happened. I rejoiced that I found Jared alive and well. 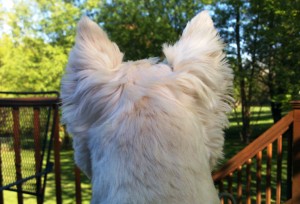 Perspective is everything when it comes to life. While contemplating these incidents, I was reminded of a story from the Gospel of Luke which speaks of the lost and found. The story in Luke’s narrative (chapter 15) focus’ on a lost sheep, a lost coin and a lost son. All three were found and there was much rejoicing. I love rejoicing! It is the opposite of despair and gloom. I have an observation about being lost, and I see a parallel between my stories and those told in Luke’s gospel. In the incidents where Carson and my son were missing, they didn’t know they were lost. The sheep, the coin (if it could reason) and the wayward son didn’t know they were lost. In the case of the prodigal son, he eventually realized his dilemma, but clarity only came about after great trial and failure. So, if they didn’t know they were lost, were they? Objective reasoning tells us, yes, they were lost even though they weren’t aware of it. If that is true, how about you? Are you lost in your life? I used to be, but I didn’t know it. I suspect most will say, “No, I know exactly who I am and where I am going in life. I’m not lost at all”. Remember these examples. The missing didn’t know they were lost until they were found. I was found (rescued) many years ago by a man named Jesus. Once I understood what he had done for me by giving away his life for mine, did I really comprehend how lost I was-all the time not knowing it. You may be confused, lonely, hurt, depressed, exhausted, poor or overwhelmed…in all circumstances, Christ knows you and your situation. If you accept his invitation to join him then you are no longer lost. That’s great news for all to hear! As we prepare to celebrate Christmas (which was meant to revolve around him, but actually resembles more of a consumer festival without the guest of honor), I ask that you search your heart and be honest about your state of being: lost or found. If lost, turn to Christ. If found, thank Christ. Either way, he is the answer and the true reason for the season we call Christmas. May joy be your hallmark this winter and in the coming year. Merry Christmas, and peace on earth, good will toward all people. 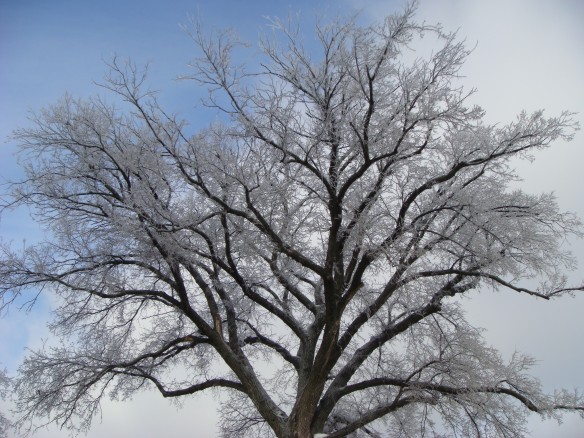 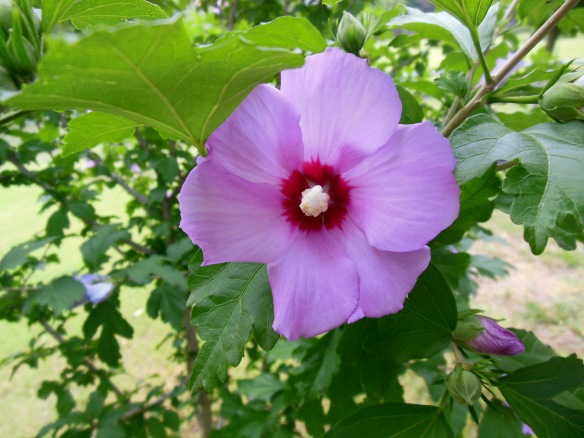 Although the Winter Solstice is still weeks away, the Midwest is under an arctic air mass that has brought temperatures down into the teens (Farenheit). Because of this, and the fact that all the deciduous leaves have fallen from their branches, winter seems like it has arrived. I have yet to complete the transfer of clothing from lighter to heavier garments in my drawers and closet ! But alas, the cold is here to stay for quite some time. So, I decided to post a few warm photos to combat the effects of frigid days and gloomy nights. I like color so I have infused this post with a splash of vividness, as well. Soon, images of snow and ice will be cropping up all over our social sites, so why not post warm photographs? For those of you in the tropics, all I can say is “well done” !

With the sun setting over a tepid body of water, my heart warms right up. The reflection of light brings a sense of peace to my mind, as I hope it does for you. To be at peace is something we can all use more of. I make this statement from personal experience and observations. Our lives move at such a frantic pace, almost like a churning liquid in a whirlpool…seemingly never slowing down. But slow down we must. Something has to give if we don’t get off the treadmill-at least occasionally.

I would be remiss during my musing about warmth and peace if I didn’t insert a calm photograph of our West Highland Terrier, Carson. He knows how to relax, and he knows how to be a wild thing…the White Tornado! But mostly he shares his life with us in a calming sort of way. I can’t believe I just said that as I can hear him barking as he chases squirrels in the yard! Carson may be white on the outside, but he secretly wants to be black as he digs holes and wallows in the mud until he looks like an Oreo cookie. There will be more about Carson in the future. In the meantime, think warm, be warm and discover peaceful moments which will rejuvenate your soul. If you’ll forgive me, I need to relocate so Carson can curl up next to me and warm my feet!