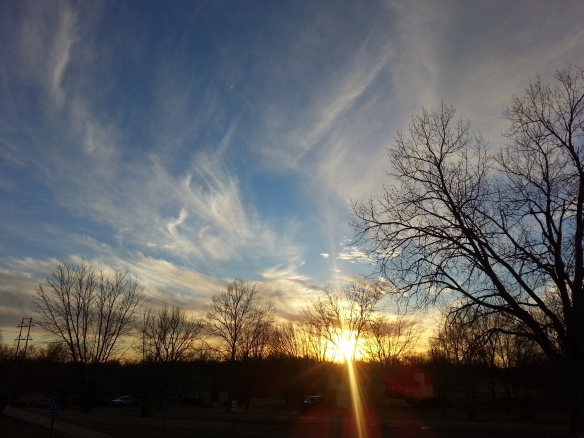 Here comes the sun, and I say

Little darling, it’s been a long and lonely winter

Little darling, it feels like years since you’ve been here

Here comes the sun, and I say 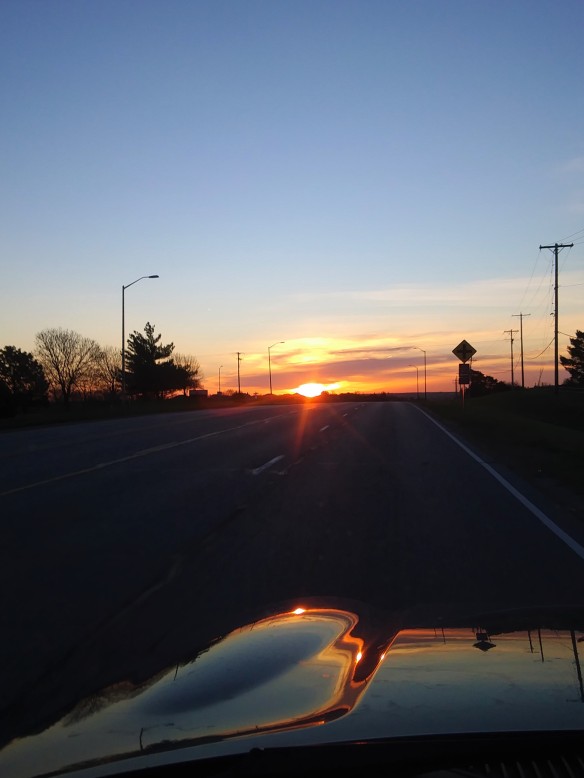 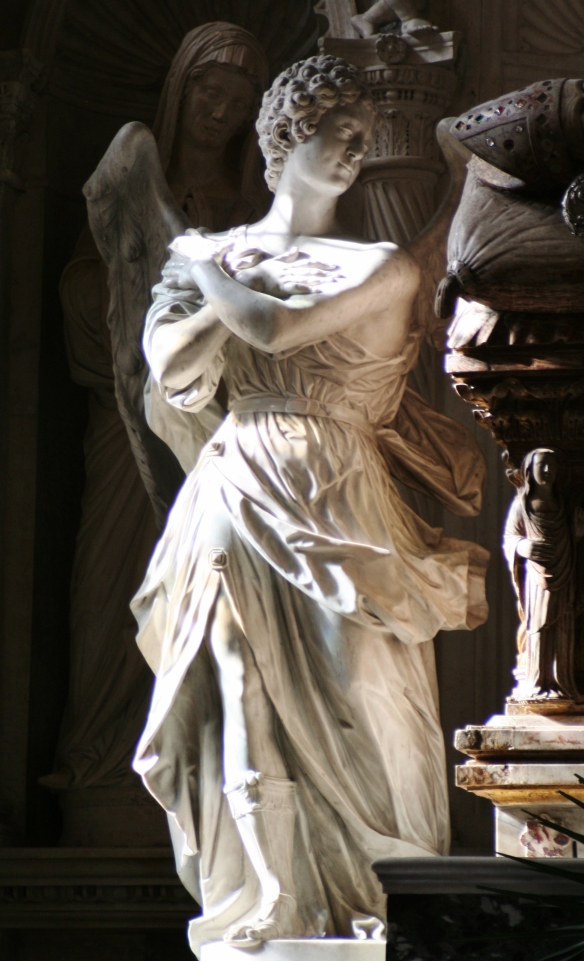 Why do so many grieve over an ancient building being partially destroyed by fire. A building which survived world wars and political upheavals for centuries…not to mention the structure took over two centuries to complete!

Because it is Art.

Not all will mourn because of faith or political reasons which saddens me.

I am a Christian, but had this been The Dome of the Rock or some other significant religious building, I would still be sad due to the destruction.

Man creates, but he copies God’s plans. After all, it is He who gave the mind to man.

Not only the mind, but the heart, the drive, and the penetrating zeal to create.

Notre Dame was one of these creations. There are so many more.

I have not been to Paris, but have seen the replica of this great edifice in Montreal, Canada. From the exterior, the two look remarkably alike. The interiors differ.

Unfortunately, less than a year ago, a virus wiped away well over a thousand photos of which one folder contained images of Montreal’s Notre Dame. I have the memory, of course. As the French say, “C’est la vie”.

Below is the interior of the alter area of the Montreal structure. I copied it to another file.

So, to my French friends, I say ” Adieu”.  The building will be restored, as I hope so will your faith. 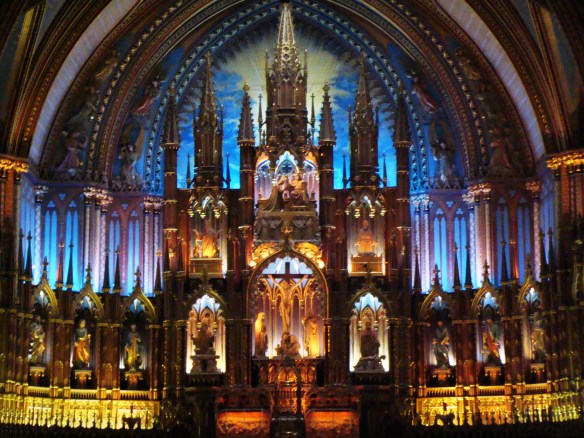 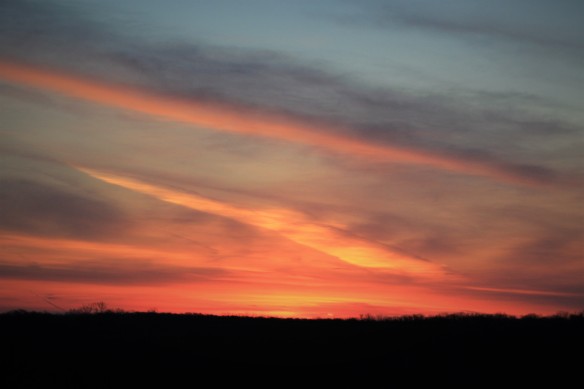 Have you ever come across a brilliant sky and simply admired the magnificence of it?

Fleeting is the word, and opportunistic is the vehicle to capture such a sight before it changes into a totally different canvas.

As I drove into town this morning, this is what I saw. I had my camera with me in the Jeep so I pulled it over and took a few shots. By the time I made it to my destination the sun had peeked out and the sky looked foreign from only ten minutes before.

Certainly I have taken more dramatic photos of the sky, as have many of you, but this one just appealed to me a lot. The soft streaks of tangerine colored clouds against a faint blue background and the dark side of a large tree line made it irresistible.

Life is rather like the sky…ever changing. Sometimes it is brilliant and at other times it is gloomy. Often it is simply dull. The good news is that, like the sky, our lives do change on a regular basis. I hope your lives illuminate the world as this sunrise did for these clouds!