Brown turned to white during first snow. Our feathered friends started paying us a visit as soon as I put out the feeder…squirrels, too, although they are always active. Winter’s chill replaced Autumn’s confusion. Life goes on.

Nature’s rituals are as regular as clockwork. Thankful that something is consistently good. Man can be a brute. And, He can be amazingly kind and generous. Last year challenged all of us. Some didn’t make it. Life goes on.

Please excuse the lack of clarity as these photographs were taken through glass and during blowing snow with my cellphone. Also, when ‘Man’ and ‘He’ are used, their meaning extends to all humans.

Hope your New Year is filled with a bounty of joyful experiences !

“What a day for a day dreamin’ boy. And I’m lost in a daydream.

Dreamin’ ’bout my bundle of joy. And even if time ain’t really on my side.

It’s one of those days for takin’ a walk outside. I”m blowin’ the day to take a walk in the sun. And fall on my face on somebody’s new mowed lawn.

I’ve been havin’ a sweet dream. I been dreamin’ since I woke up today.

It’s starrin’ me and my sweet dream.

‘Cause she’s the one that makes me feel this way…”

Dedicated to my love, Cheryl. 2019…and Carson

One piece of nature’s tree. One sculpture of a man in pose. What did the artist have in mind when he/she carved this fine sculpture? It is rather life-like, wouldn’t you say?

Is he thinking? Looking at something? Simply posing? Relaxing? Arranged for our amusement? Whatever he was meant for, he is certainly enchanting!

Perhaps he is wondering what 2019 will be like. There are so, so many possibilities that I dare begin to list them.

Let us hope that he is contemplating a grand new year full of wonderful surprises. Wouldn’t that be great?

Too much negativity and hate in our world these days. Let love win out for once. Please.

Jesus stated, “Greater love hath no man than this, that a man lay down his life for his friends”.

As do so many of you.

No other words are necessary.

We, the human race, are all broken (bruised) in one way or another. Sure, we can create facades that vault us into super stardom appeal, but in the end we all face issues that we simply cannot overcome in our own power. Try as we may via manifold self-help strategies, the latest diet and fitness plans, seeking advice from others who may or may not be qualified to give it, and on and on it goes.

Rather than spend your time on all of the reasons as to why we are bruised and broken, I want to state a few simple thoughts which compliment rather than deride this human condition. First, we are beautifully and wonderfully made (Palm 139:14). Period. Whether a model or a paraplegic, a millionaire or a homeless junkie, a child with AIDS or an Olympic star, we are all basically the same once we overlook the obvious differences on the outside.

Secondly, we have a hope which transcends this earthly existence. This hope is called Love and came to us in the form of a man. He set the world upside-down with His teaching and is either praised, loathed or ignored…Jesus is His name. Because He loves us so much He has chosen to not condemn us, but to save us from ourselves. Rather than break the reed or snuff out the candle, He strengthens the stalk and fans the flame to burn brighter. It may not always feel like it, but it’s during the tough times that faith grows and hope is renewed.

So, the next time you see the stalk of any plant think about the bruised reed, about yourself and have faith that both will outlast the storms of life and the foibles of the human heart. 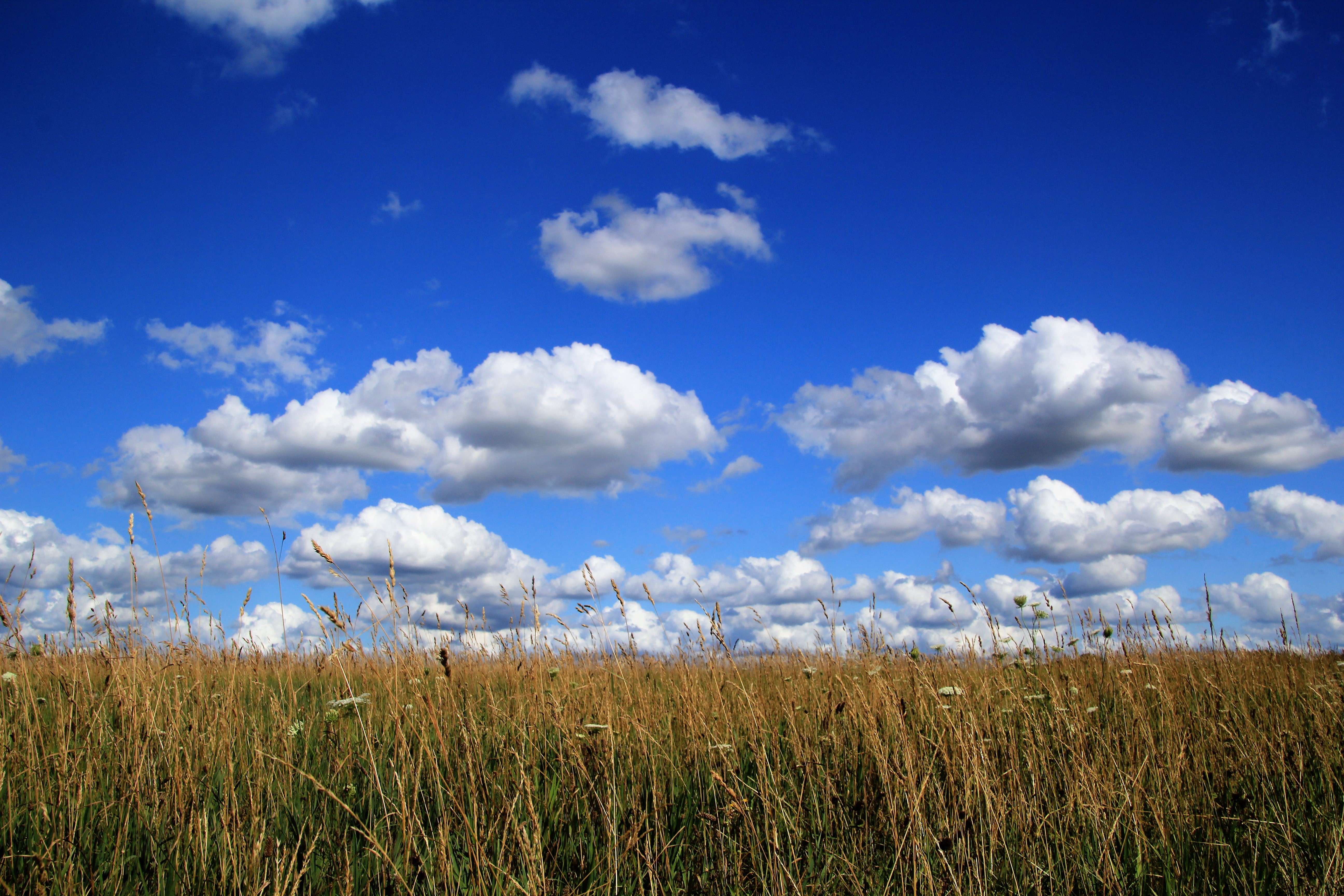 It’s a little bit funny, this feeling inside

I’m not one of those who can easily hide

I don’t have much money, but boy if I did

I’d buy a big house where we both could live

If I were a sculpture, but then again, no

Or a man who makes potions in a traveling show

I know it’s not much, but it’s the best I can do

My gift is my song, and this one’s for you

And you can tell everybody this is your song

It may be quite simple, but now that it’s done

How wonderful life is when you’re in the world

For better or for worse is what we spoke

Time has a different version than what we hoped

So you can tell everyone this is your song

I sing through my words to my most wonderful doll

Most people have dreams or peddle them for money.

Why did you break my heart so ?

Could you not stand me being whole again ? Were you jealous ? 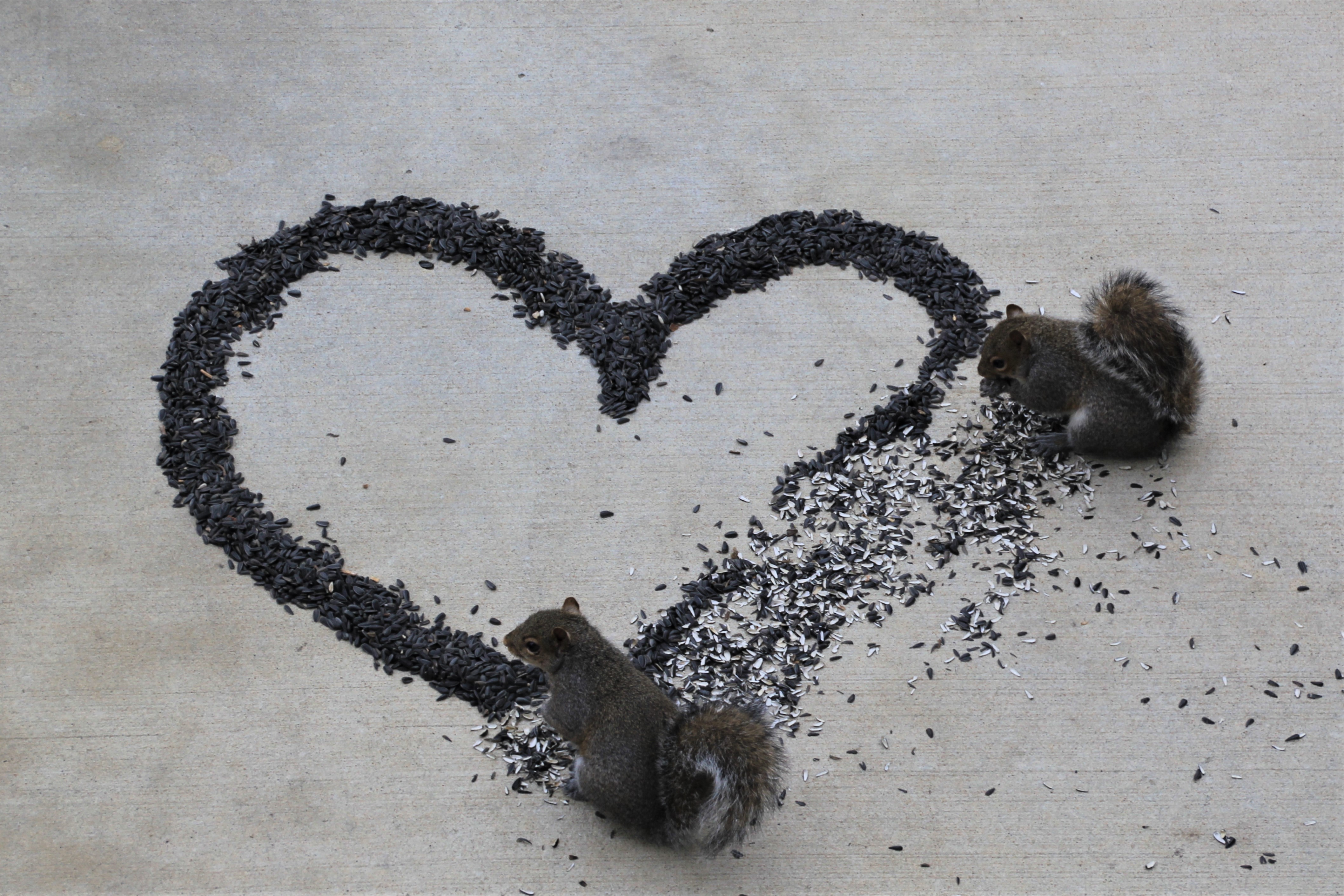 You even brought others to tear me apart.

And then you trampled upon my heart until it crumbled. 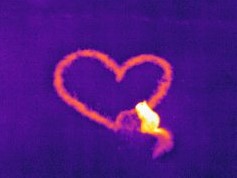 But then something marvelous happened. You realized my pain and the hurt you caused me. You repented and put my heart back together, but this time with color.  Such Joy ! Such love !

P.S. This is not a story about my love and me.

In America we celebrate things such as Independence Day, Memorial Day, Mother’s Day, and many more. This Sunday we will be celebrating Father’s Day. It is a time of family gatherings, visiting parents and grandparents or simply doing something nice for dad.

I have thought quite a bit about this year’s Father’s Day, probably due to the fact that Cheryl lost her father in January, and a brother (who is a dad) last year. I lost my Father thirty-three years ago, yet I still miss him. Also, friends of ours just lost their dad to cancer. So, it really doesn’t surprise me that this particular Father’s Day has impacted me. I was going to write a tribute to fathers, but recalled a song which has always resonated with me. I hope it does for you, as well. The lyrics are below, but I also encourage you to listen to this song via YouTube or other audio/visual website; it is soothing and thought provoking.

The singer/songwriter is Dan Fogelberg. He wrote and recorded this song in 1981 as a tribute to his father who died the following year. I dedicate this song to all good fathers- alive, fallen or off to war. And for the many souls who have never known a father or who may have had one who was mean-spirited or only there in form, uninvolved. Bless you, and may you find someone who will be a father to you. And most importantly, we have a loving Father above. Look to Him.

Leader of the Band

An only child, alone and wild, a cabinet maker’s son, his hands were meant for different work and his heart was known to none. He left his home and went his lone and solitary way, and he gave to me a gift I know I never can repay.

A quite man of music, denied a simpler fate, he tried to be a soldier once but his music wouldn’t wait. He earned his love through discipline, a thund’ring, velvet hand. His gentle means of sculpting souls took me years to understand.

My brother’s lives were different, for they heard another call. One went to Chicago and the other to Saint Paul. And I’m in Colorado, when not in some hotel, living out this life I’ve chosen, come to know so well.