“Success is achieving my full potential while fully surrendering to God”.     J.B. Wood 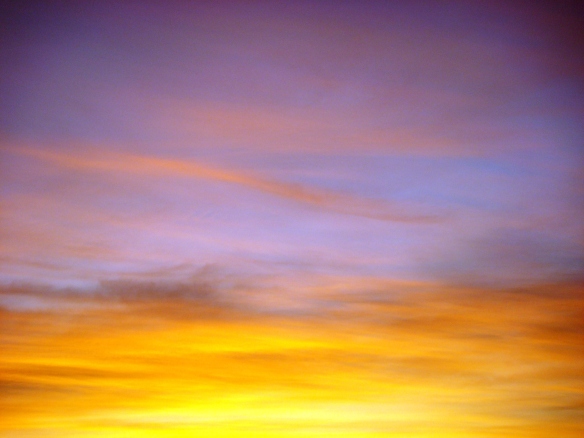 When I came across this quote, I was taken back by its simplicity, and at the same time, its profoundness. Hence, I decided to share it. I realized that this quote relates to the first success quote I shared in my previous post. That definition by Whit Hobbs is about excitement, confidence and the joy of being enthralled with something you love to do, and do well. The first part of this definition concerning achieving one’s full potential corresponds well to what Whit described.

It is the second part of J.B.’s definition which makes me pause. I believe his statement is biblical, and is also necessary for God’s people to grow in their faith. But, the term ‘surrender’ doesn’t sit well with most of us. Don’t we equate surrendering with defeat, weakness, loss of power, and the removal of one’s personal rights and privileges? That form of surrender is anathema to our survival instinct and sense of well-being.

Of course, God quite often puts a different spin on many ideas and principles we are familiar with. When Jesus walked among us, he turned the culture upside down by making proclamations which were often difficult to comprehend or were in conflict with current thought and practices. As an example, he said, “Be perfect as your Heavenly Father is perfect”. Taken at face value, most of us know intuitively-and by experience-that this imperative is impossible for man to achieve. Ultimately, he was implying that we should strive to be perfect by following his lead and seeking his help. Perfection comes later.

Hence, we come to the meaning of surrender as Wood used it. His intent is positive rather than negative. To surrender to God is to place one’s self directly under the power and influence of an entity far greater than mere man. God is nothing less than the Creator of the universe, as well as our personal friend if we chose to accept him as such. Anyone who can create an atom or cause an embryo to be formed in a womb must, by deduction, be able to govern all things far better than even the wisest of mankind could ever do. Where God is infinite in all things, man is finite. He is superior while we are inferior. Nevertheless, we struggle not only with this concept of surrender and putting it into practice, but also with the very concept of an all-powerful, all-knowing God.

If we believe that achieving our full potential leads to a form of success, then we are on our way to something good. If we realize this potential while submitting and surrendering to God, we will achieve something even better than good…something  extraordinary. I have been trying to meld the two together most of my life, and still struggle with both parts of Wood’s statement. However, I am not without hope. I am not alone.