It is difficult to believe how quickly two years have gone by since Elliot was born…October 16th. With each passing week he increases his vocabulary, his skills, his appetite, and his independence!

Now that he has a baby sister, Elliot will go through the tough days of letting go of things which he thinks are strictly his. I think little Audrie will have a wonderful big brother, once he shares his grandparents with her. Haha!! 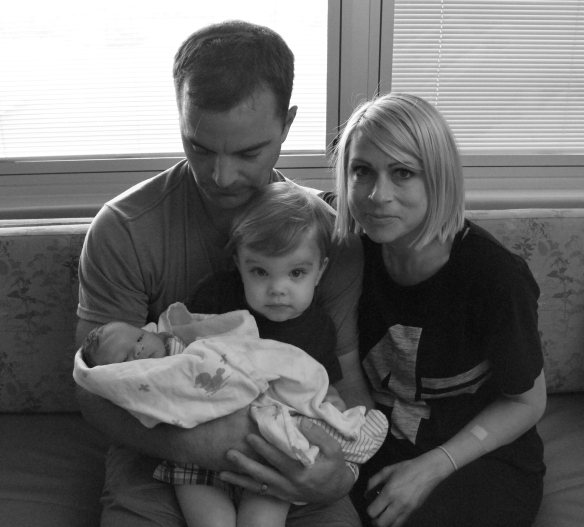