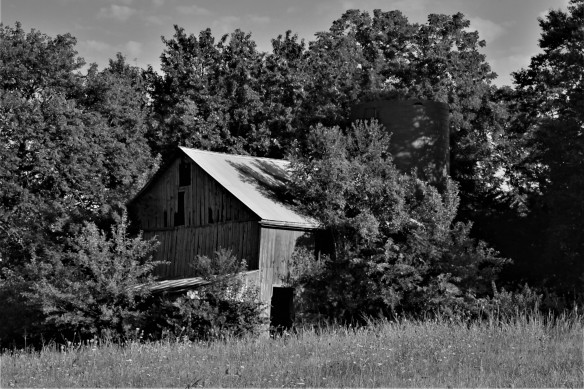 There is no getting around the fact that each day we grow older. There are zero exceptions although many try to defy this reality by behaving and dressing and looking younger than they really are. As children, we don’t give aging a second thought because it is inconceivable. By the time we hit adolescence we think we are invincible and still don’t give aging any thought, except to acquire a driver’s license. As young adults and married couples, we are so busy with life’s demands that we don’t dwell on growing old. When we become middle aged, we are supposedly at the peak of our earning potential and enjoying life so we shrug off aging. It’s not until we begin to take care of our parents that the reality of mortality really hits home. Besides, there are more aches and pains than in the past.

Growing old is not a bad thing, at least if one is reasonably healthy and has his or her basic needs met. In fact, some of the youngest people I know are in their seventies and eighties! They don’t think old, but are wise and intelligent. They enjoy life and  others. They help those who really need help. They become role models to their grandchildren and others who respect them.

This old farmstead has aged. It served those well who built it and utilized its resources. Over time, I believe the owners and family adapted as well as they could due to the changing culture. But, at some point, the usefulness hit a dead end. The barn with silo and pastures outlived their purpose and fell into disarray. It troubles me to witness such neglect, but the owner’s story could be a difficult one and there may not have been the resources or need to keep up this place. It’s possible the original owners were honorable and hard working people, respected by all. As a side note, I like old barns. For me there is something magical about them, and I enjoy photographing them, as well. Rather a paradox…disliking the neglect, but enjoying the result.

While visiting my dentist the other day he shared with me about his changing life. One daughter just got married. One daughter finished school and works for him as a hygienist. The last daughter will be attending college next year. He then mentioned that at this point in his life he has began thinking about his legacy. I understood what he meant, but I couldn’t really relate. Many people focus on their legacy with respect to their posterity and position in society. There certainly is nothing wrong with doing so, it’s just that I never have. Whatever I am and do (and have done) will speak for itself after I am gone. I simply hope the positives outweigh the negatives and I have blessed others along the way.